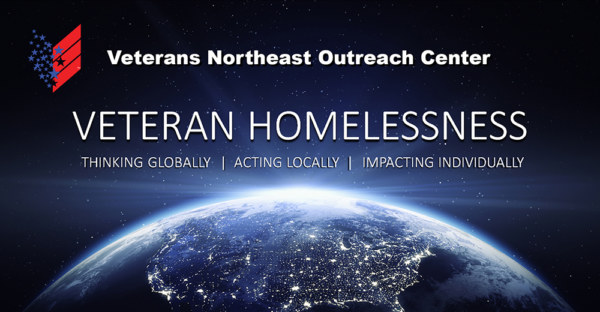 The Outreach Center, our keystone program, has been in continuous operation since 1985. Established in Lawrence, VNEOC started as a storefront operation, staffed largely by volunteers, to provide support and advocacy to Vietnam Veterans. Through the years, the focus of the Center has expanded to accommodate over 50,000 Veterans in our region who are eligible for care. We provide a continuum of care to Veterans, their families, from the very basic food and shelter needs to advocacy, information, referral, career, and education services.

CNA Stores is proud to support this crucial service.  We encourage businesses to contribute to this endowment to honor and support the men and women who have served. 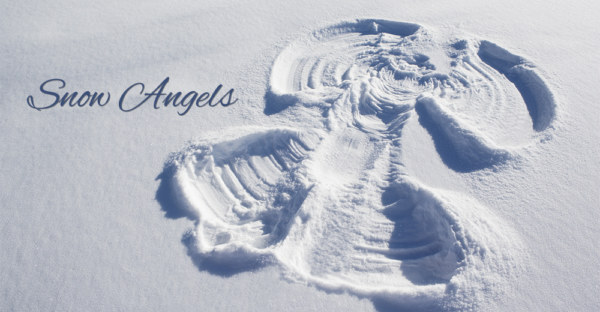 A group of local angels — "Snow Angels" to be exact — have spent the past two winters voluntarily digging senior citizens out of their homes.

The CNA Stores army of roughly 50 snow plowers and shovelers are known simply as the Snow Angels and have been shoveling and plowing senior citizens out of their homes after winter storms since late 2019.

"It's all of our staff, our bud tenders, our office staff, anybody who is off," CNA Stores Community Outreach Director Scott Winters said. "This is the culture of our stores."

“We’ve got a lot of guys who like playing in the snow," DiFazio said. "A snowstorm comes up, we put the word out to the team, asking anyone who wants to join us. Developing that kind of culture has really made us successful. The more you give out, the more you get back."

Doreen Arnfield, executive director of the Amesbury Council on Aging, said the Snow Angels have been a blessing for her seniors. "This is great," Arnfield said. "We have been trying to get volunteers to shovel seniors out for years."

Shoveling a person's driveway out can be a very rewarding experience, DiFazio said. "They come out and they are almost in tears because they didn't know how they were going to shovel themselves out," DiFazio said. "They ask you, 'Why are you guys doing this?' We tell them, 'Because we can.'" 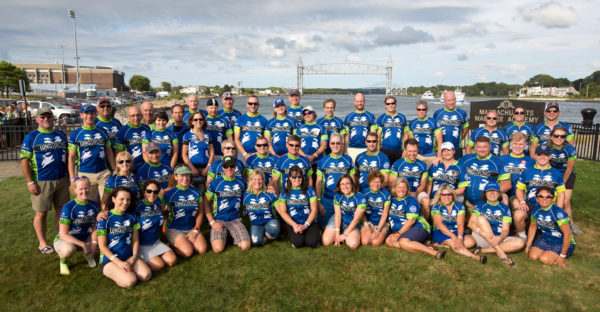 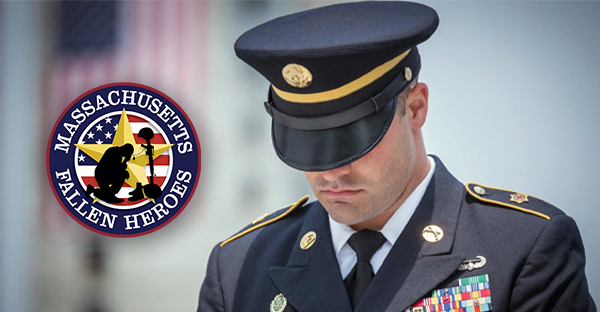 Massachusetts Fallen Heroes we memorialize our fallen and we provide programs and services for our Veteran and Gold Star Family community. Help us honor the memories of the Massachusetts men and women who served since September 11, 2001 and gave their lives for our nation.

CNA Stores Philanthropic Mission is Unmatched in the Commonwealth

CNA Stores Philanthropic Mission is Unmatched in the Commonwealth

Before CNA Stores even opened for business, they were already helping the community. When the pandemic hit in spring 2020, resources became scarce for many small organizations providing food to [...]

Cannabis Inspired to Give Back

Cannabis Inspired to Give Back

CNA Stores Inc. was founded right here on the North Shore in Amesbury MA, back in 2019. Many members of the CNA staff can call Amesbury their home for years now, specifically Rob DiFazio (CEO and [...]

Scott Winters - Cannabis A to Z

Scott Winters - Cannabis A to Z

Scott Winters has been a cannabis advocate for most of his adult life. In 2016, Amesbury’s mayor appointed Scott to the city’s cannabis committee, along with members representing law enforcement, [...] 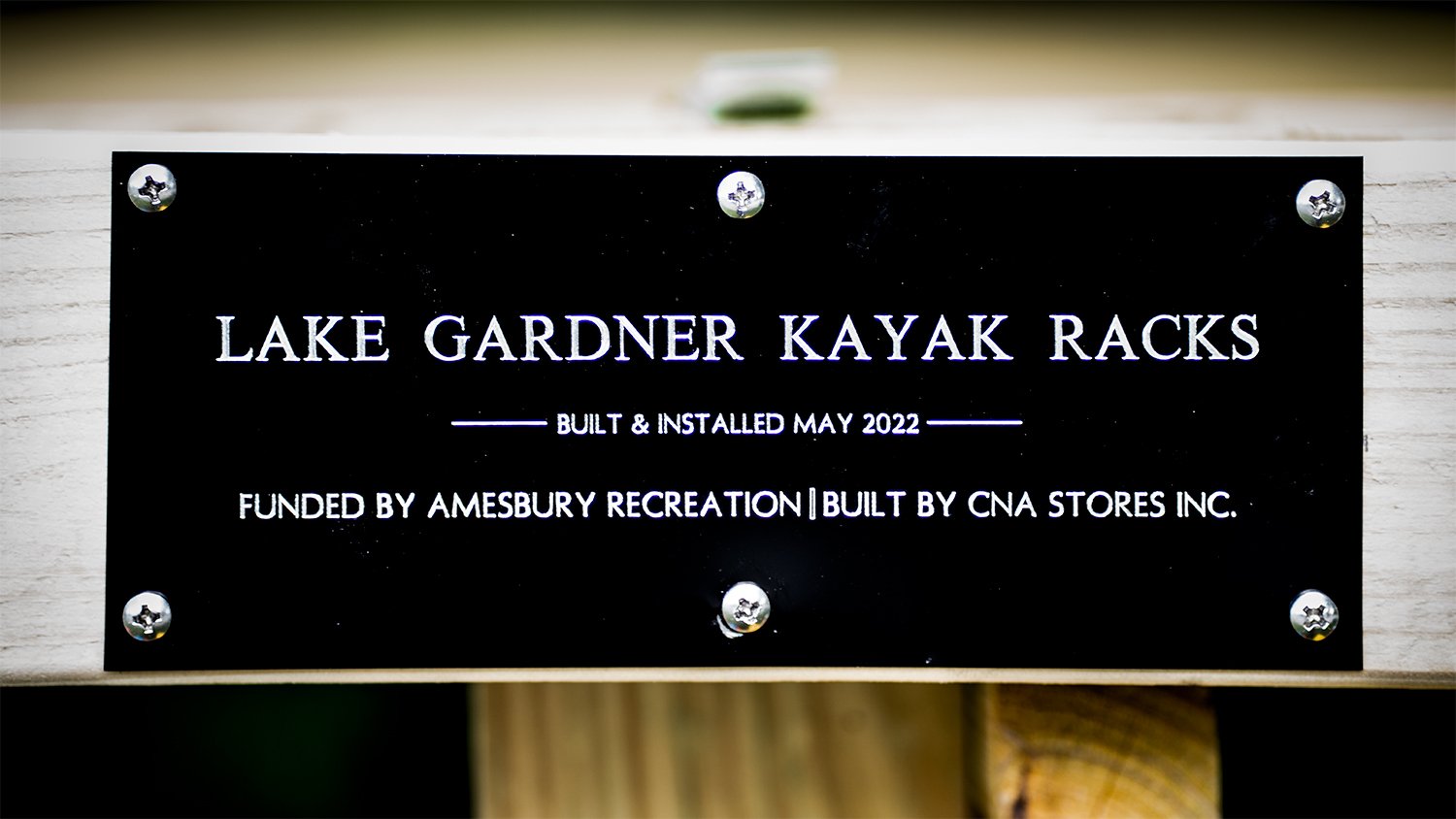 When the folks at the Amesbury Council on Aging reach out, CNA Stores is there to answer the call to help where we are needed. This time helping Amesbury Recreation build a community kayak rack for [...] 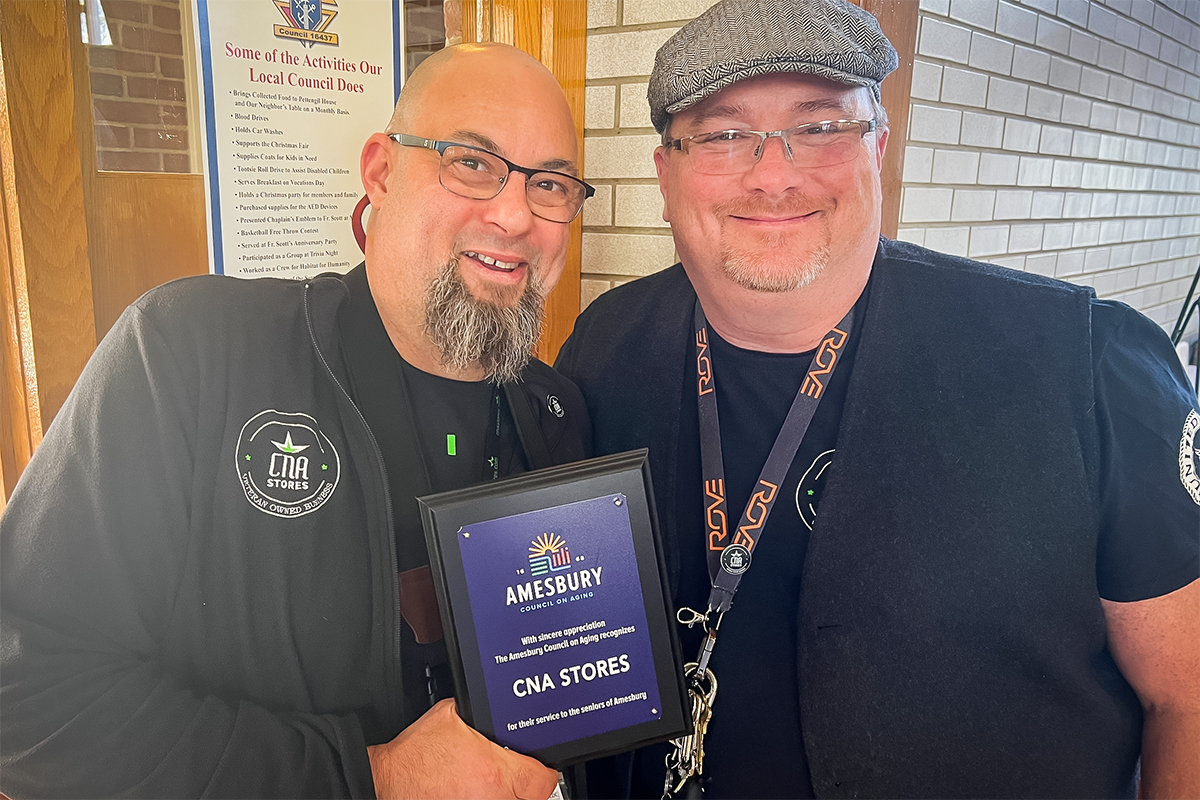 Yeah we got suspended!!

Yeah we got suspended!!

CNA Stores is dedicated to supporting the veteran community throughout the Merrimack Valley and elsewhere in Massachusetts. Those efforts have been recognized by the City of Haverhill and the [...]

The Snow Angels Are Back Most people would agree that 2020 has been a year of incredible challenges. Businesses have taken a huge hit and that has had a big impact on nonprofit organizations and [...] 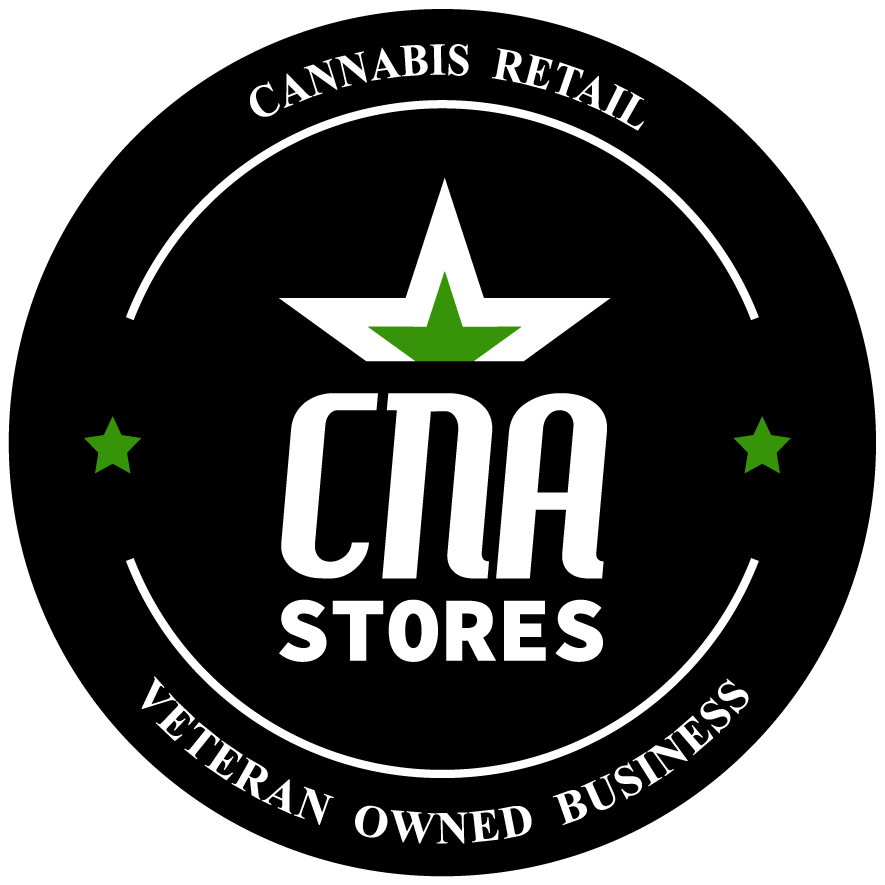